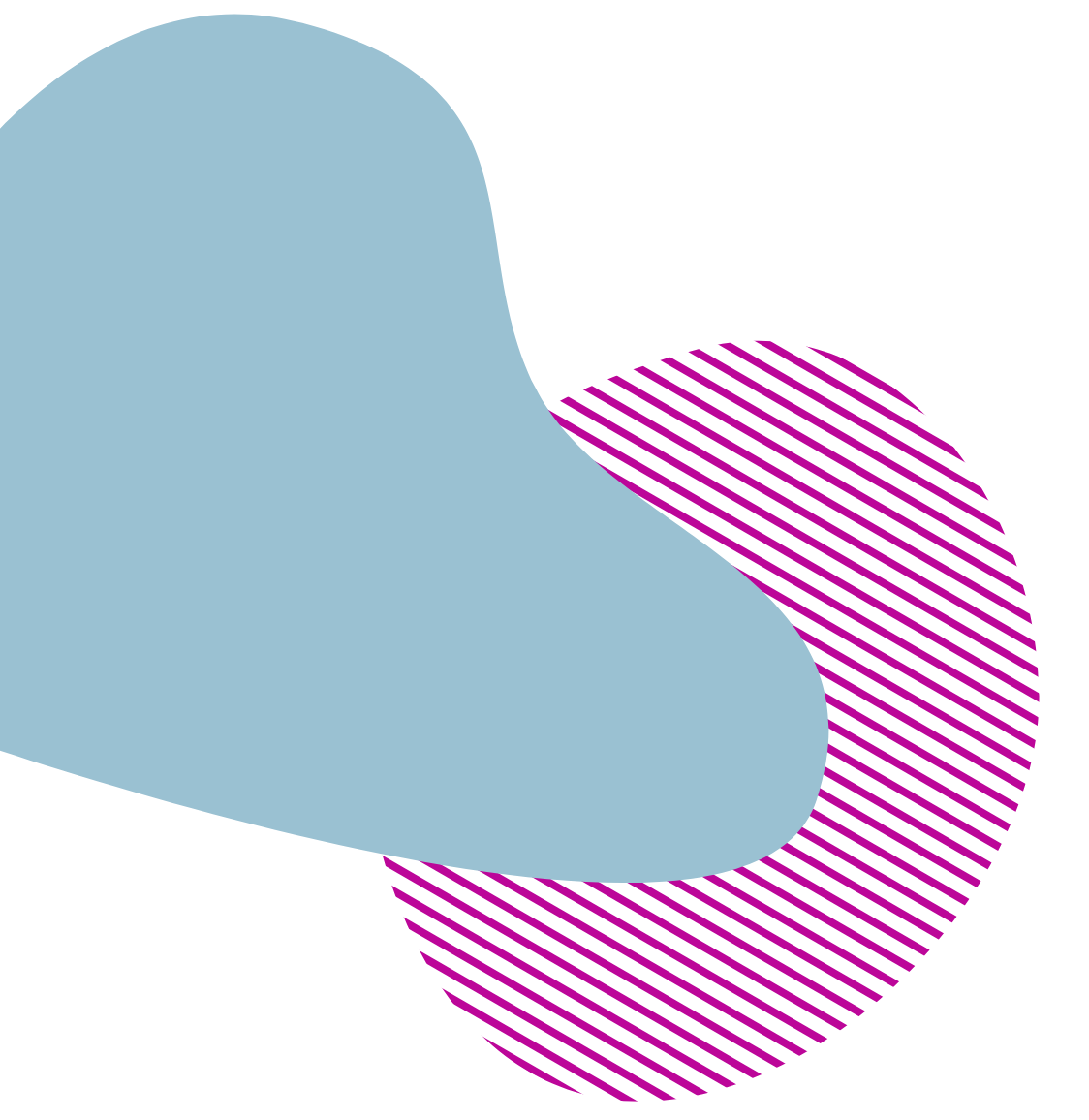 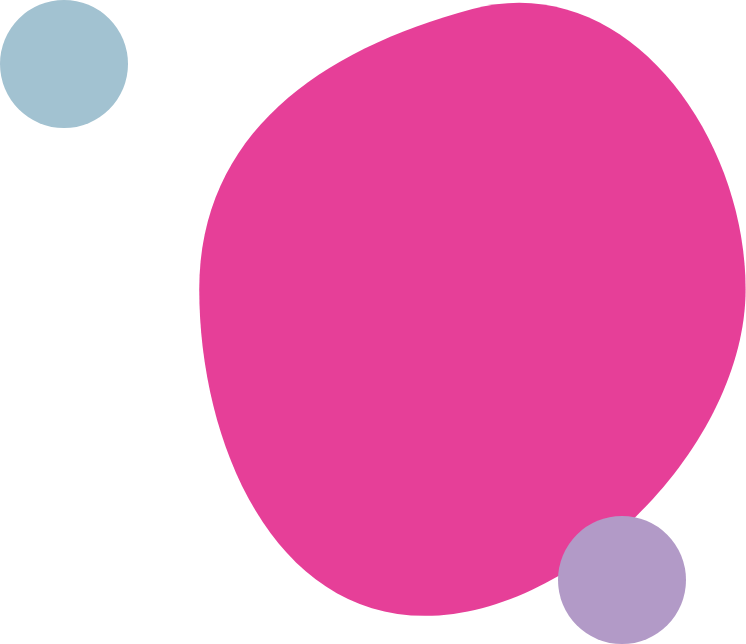 At AMDC, we teach the children so much more than just dance - they develop qualities that they can take into all areas of their life such as commitment and dedication and will form friendships that will last a lifetime. With AMDC, it is my dream to develop high quality technique and performance skills, alongside a fun and social environment. With regular studio social events like our Mid-Year Soiree, Movie Night, Team Trip and Disco Bingo Nights, AMDC is a community that everyone can be a part of. 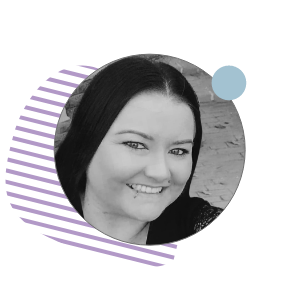 April started dancing at age 3 and has completed all BAL ballet, tap and jazz exams with Honours through the Hilda Easton School of Dance in Sydney. Her formal qualifications include a Certificate IV in Dance Teaching & Management and full member teaching qualifications through Ballet Australasia Limited.

April has been lucky enough to perform in a number of professional shows including The Lady & The Larikin, touring with this show for a number of years, and performed at venues such as Logan Entertainment Centre, Brisbane Convention Centre and Jupiters Casino.

Her experience in theatrical styles is well coupled with her success in competitive ballroom dancing. April and her partner were officially ranked 2nd in Australia in 2009 and were selected to represent Australia at the World Championships (placed 56th) and Asia Pacific Championships (placed 5th). They also won titles such as the Premier, QLD Open, VIC Open, NSW Open, Crown International and East Coast Classic in Australia. In London, they won the South of England, Open Middlesex and Open Essex Championships titles.

Specialising in tap and competition routines, April is also a sought after adjudicator on the competition scene. Regularly judging at dance competitions all over Australia, April loves being able to help dancers grow and improve through encouragement and constructive criticism.

April enjoys a hectic teaching schedule of studio classes as well as being an instructor (and State Manager) with the early childhood fitness program Happy Feet in childcare centres. April loves passing on her knowledge of competitive and professional dance to over 400 children per week. 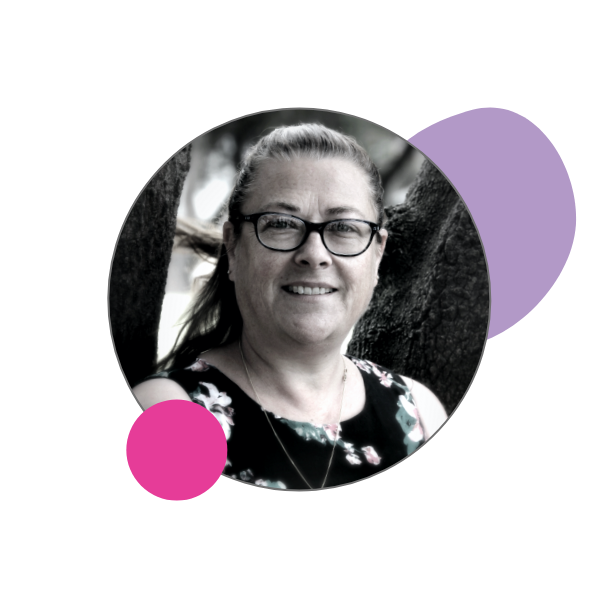 When she was 5, she asked and asked her Mum to take her to dancing classes. She wanted to be a teacher. She has the passion to give children the love for dancing that she had at such a young age even before she had done one lesson. In 1982, Maxine moved to Brisbane and changed from dancing Cecchetti to Royal Academy of Dancing (RAD). Up to Toowoomba in 1983 and she started teaching Cecchetti ballet and ISTD modern dance at 16. Back to Melbourne to finish high school in 1986, Maxine spent 1987 dancing full-time at the National Theatre then auditioned for Kelvin Grove Brisbane Uni. She then had an exciting year in 1988 with dancing at the World Expo.

In 1989, she was travelling from Brisbane to Toowoomba to teach and then to the Gold Coast to work on her teacher’s certificate. In 1990, she passed her Associate Teaching Certificate and was offered a teaching job in Beaconsfield so moved back to Melbourne.  From 1998 to 2014, she ran her own dance school. Maxine currently teaches at BusyFeet Bayside, which is a dance and movement activity for children aged 6-16 years with intellectual and physical disabilities. 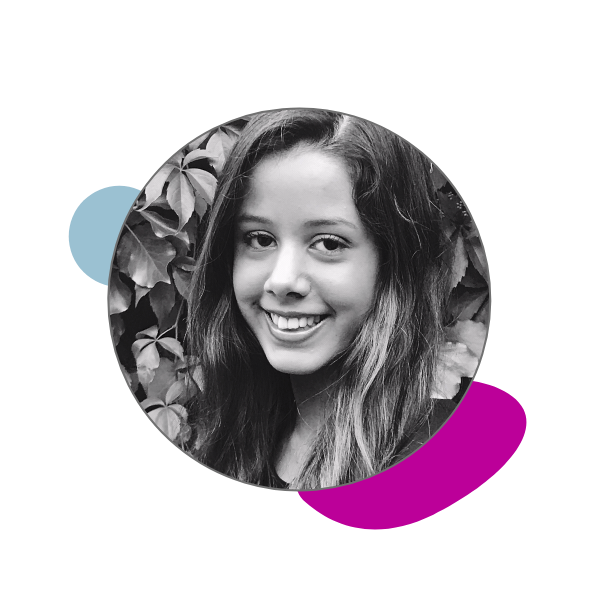 Mia has been dancing since she was 4 years old. She has studied and completed exams in all genres of dance and has achieved Honours in each style. Mia has competed in competitions, performed at concerts and taken part in pantomimes and school productions over a number of years, including singing, acting and dancing parts.

Mia has been teaching dance for 4 years, from ages 4 to 15, both recreational and exam students. She teaches ballet, hip hop, contemporary, tap and specialises in jazz for all ages.

Mia has completed Year 12 VET Dance, and has been employed for several commercial engagements and so has extensive knowledge of the dance industry.

As the youngest member of our team, Mia brings a fresh perspective and current performance experience, and loves engaging children in dance through a combination of high expectations and fun. 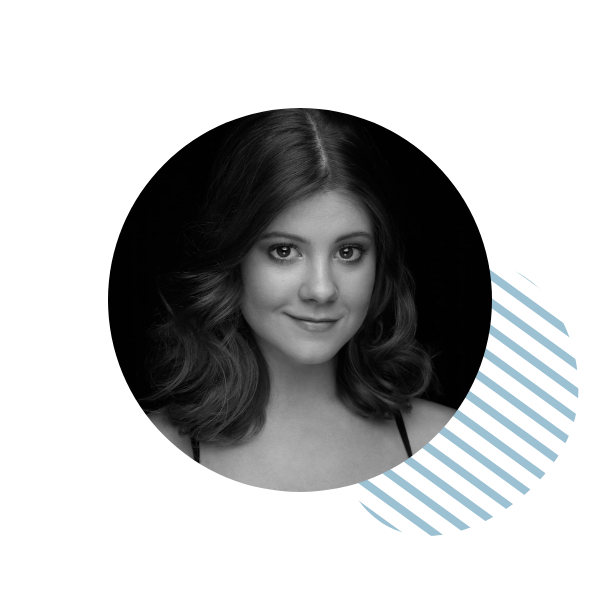 Vanessa is a professional dance artist from Melbourne, currently a SCIMM Dance Company Member. Most recently in 2018, Vanessa was a cohort member at Tr.IPP (Transit International Professional Pathway) directed by Israel Aloni. Vanessa trained at Patrick Studios Australia for Elite and Full Time studies (2012-2015), as well as graduating from Transit Dance Pre-Professional Contemporary Pathway in 2016.

Vanessa is enjoying producing her individual style into the dance industry, recognised for her technical precision, creative offers and choreographic works. Alongside Vanessa’s dance practise, she also trained as a national level gymnast for 10 years, competing internationally representing her club, CYC.